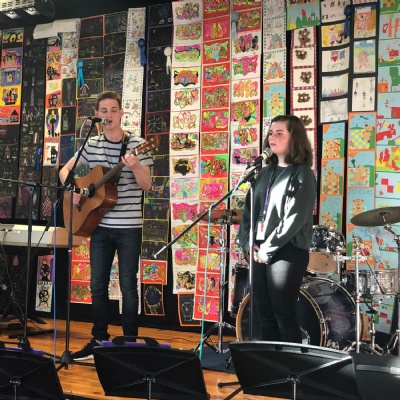 On Wednesday 3 October, the College Music Dept. took a variety of musical acts from the College 'Friday Band' and the Year 11, 12 and 13 Music groups to perform in Callington Town's annual Honey Fair, and it was a resounding success!

With hundreds of people stopping by throughout the three hour performance slot - extended due to the amount of material we had and how well received the musicians were - the town enjoyed listening to the Friday Band and a selection of fantastic music from our Year 11, 12 and 13 musicians.

With popular songs from Friday Band such as Mambo No.5 and Uptown Girl, to a selection of the band's favourite movie themes like Cantina Band and Wallace and Gromit, the Friday Band once again proved why they are a particularly great ensemble. 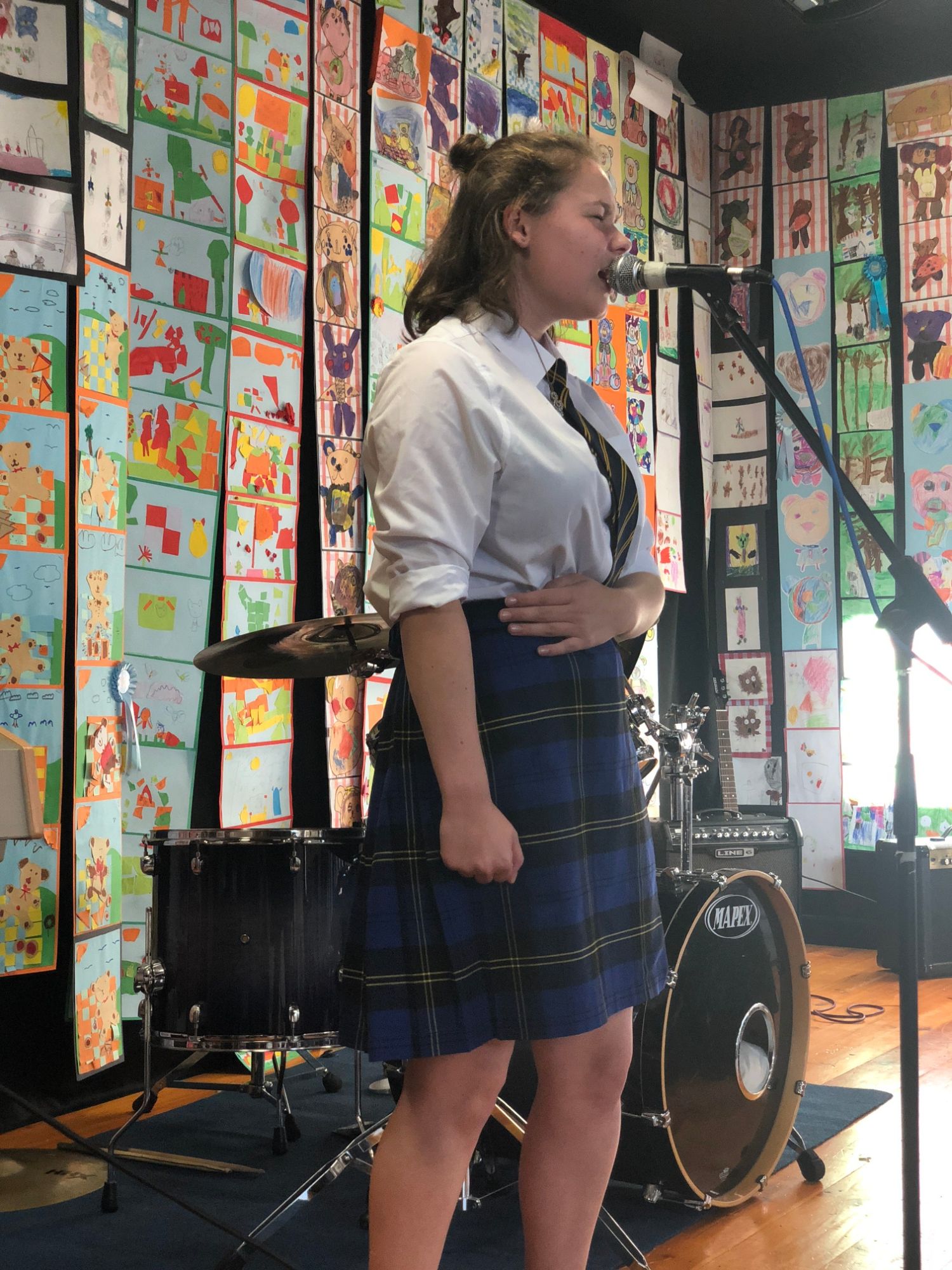 have been working on, such as Dani California (Year 12) and Mr. Blue Sky (Year 13) with the audience enjoying clapping along.  Of course, the Year 11's did some fantastic solo acts, with George Ezra's Shotgun performed by Sophie Le Corre and Sia’s Chandelier performed by Daisy M and Aaron Chinn, with Head boy Finn Hilsdon and Deputy Head Girl Eva Pascoe performing The Cornwall Song, a composition of their own.

Both Callington Town Council and Callington Lions Club have said how wonderful it is and how keen they are for the College to get more involved within the town and the local community. They also said how great the music was at the Honey Fair, so watch this space for future community events!

A huge well done to all the students who performed in the Fair for such professionalism, both on and off the Stage!