A talented team of Callington Community College pupils have been selected as the new Student Leadership Team for 2018/2019.

They will be backed by Senior Prefects Aaron Chinn, Craig Hibbert, Lillie Fentiman, Penny M and Hannah Rundle, along with a number of prefects still to be appointed.

The Year 10 students went through a rigorous selection process, which included being nominated by teachers. Students were then tasked with giving a presentation to all students in Years 7 – 10 about a leader they found inspiring, before pupils voted – finally they were interviewed by Acting Principal, Justine Mason and Head of Year 10, Adam Murray.

The 11 candidates should have been reduced to four but Miss Campbell, Assistant Principal, revealed it was too hard to pick between them! She commented ‘I am really proud of all of them and how well they approached the process. The standard was so high and it was impossible to choose between them, so we have decided instead to create a more extensive Student Leadership Team’.

‘Their talents cover all areas of expertise, from sports to music and drama, and they will be a credit to the College’.

Their roles will include working as anti-bullying ambassadors and organising next year’s June Ball. 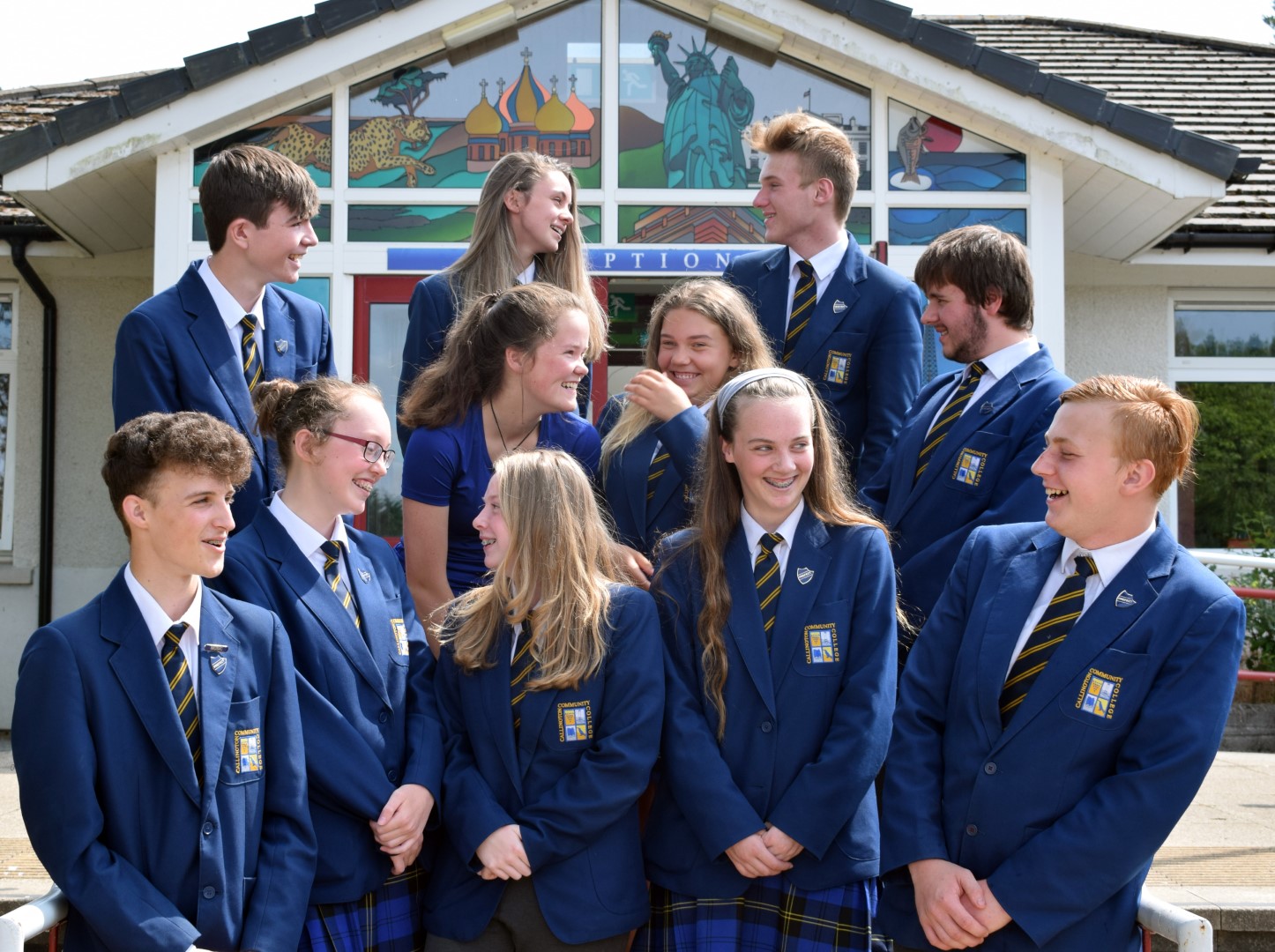